Burton Bros. of Dunedin: Photographs of New Zealand and Fiji by a Late Nineteenth-Century Commercial Studio

This case display presents twenty-six mounted albumen prints by the Burton Brothers studio of Dunedin, New Zealand. Established as a commercial venture in the late 1860s, not long after gold had been discovered in Otago, the studio rose to prominence in the growing provincial capital, gaining a reputation among a new middle class – as well, increasingly, as the expanding tourist trade – for the quality and sheer range of its spectacular landscape photographs. Taken by Alfred Henry Burton (1834–1914), elder of the two brothers, using the most advanced technology and latest equipment, the photographs reveal an undiminished landscape and native habitat which was still being discovered by the settler population, a fascination which continues to this day. Labelled in the negative with essential location details and a sequential numbering system, the photographs were sometimes advertised for sale in printed catalogues, enabling one to establish, in conjunction with other documents, a remarkably accurate chronology for the Burton Bros.’ output. The studio’s period of greatest activity was in the mid-1880s, for example, when Alfred Burton rapidly expanded the company’s stock of negatives, travelling widely across the country, on both North and South Islands, at a time when the photographer’s work was also that of explorer, adventurer, pioneer. He also photographed New Zealand’s indigenous population, notably for a portfolio titled The Maori at Home (1885), which, in conjunction with his published diary, Through the King Country with the Camera, provides one of the earliest and most detailed accounts of the contemporary circumstances of the Māori. The prints here derive from several different collections of the Burton Brothers’ work held by the Museum, principally that of Charles Smith, resident at Te Korito on the Whanganui River during the late nineteenth century.

Also displayed are eight presentation prints from a series titled ‘The Camera in the Coral Islands’ (Fiji, Samoa and Tonga). Taken by Alfred Burton during voyages of 1884, the photographs show people and places in and around the main ports of Fiji, including the former capital Levuka, together with one striking group portrait of passengers on board the S.S. Wairarapa. ‘The idea of photography has certainly not hitherto been associated with the South Sea Islands’, wrote The Otago Daily Times, ‘but the recent cruises of the “Wairarapa” have changed that, and the untravelled public of New Zealand will now have an opportunity of acquiring the same distant acquaintance with Fiji and the more remote islands that they have already acquired with the lake and mountain scenery of our own Colony.’ The set of prints was donated to the Pitt Rivers Museum by Prof Sidney H. Vines in June 1921.

‘Humboldt Range – Kinloch – Head of Lake Wakatipu’. View of houses at Kinloch on Lake Wakatipu, with a paddle steamer moored alongside a jetty, and snow-capped mountains of the Humboldt Range in the distance. Photograph by Alfred Burton for the Burton Brothers studio (Dunedin). Lake Wakatipu, South Island, New Zealand. Circa 1884. (Copyright Pitt Rivers Museum, University of Oxford. Accession Number: 1998.238.41)

Passengers on board the deck of the S.S. Wairarapa, the Union Line steamship which in June and July 1884 made two voyages to the South Seas. Photograph by Alfred Burton for the Burton Brothers studio (Dunedin). June 1884. (Copyright Pitt Rivers Museum, University of Oxford. Accession Number: 1998.238.29)

View of the former capital of Levuka on the Fijian island of Ovalau, ‘taken from the hills above the Hospital’, with the S.S. Wairarapa visible anchored off the coast in the distance. Photograph by Alfred Burton for the Burton Brothers studio (Dunedin). Levuka, Ovalau, Fiji. 14 July 1884. (Copyright Pitt Rivers Museum, University of Oxford. Accession Number: 1998.238.12) 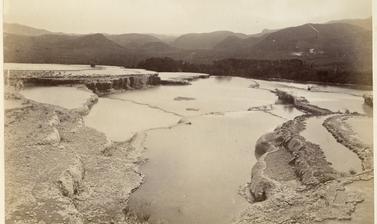 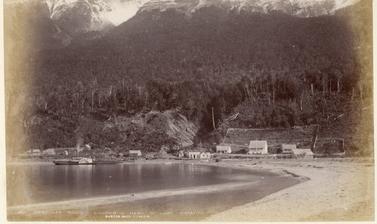 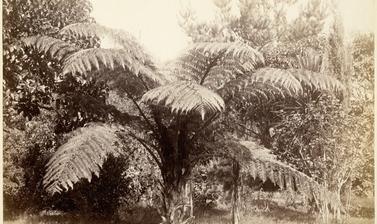 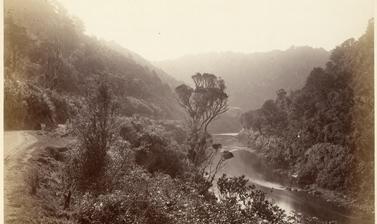 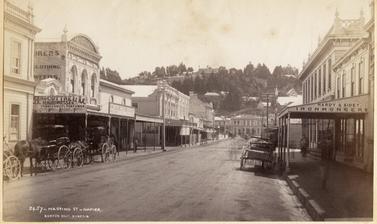 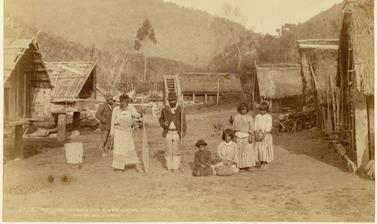 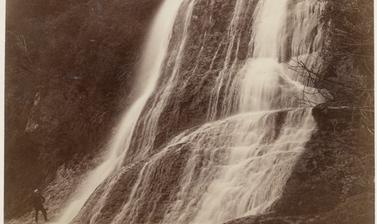 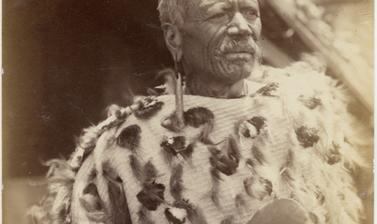 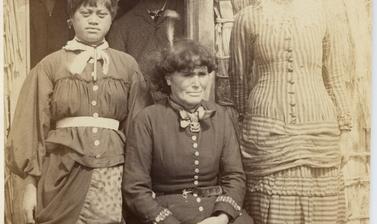 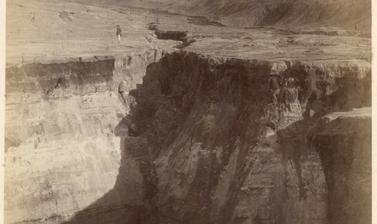 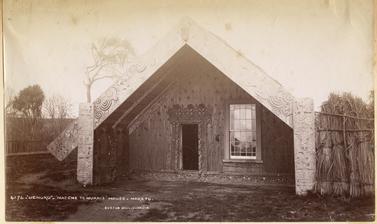 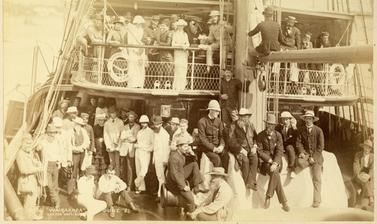 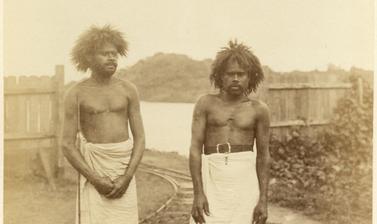 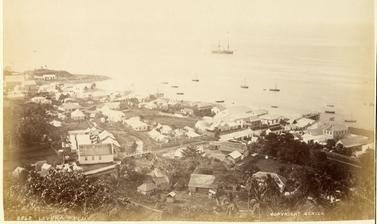 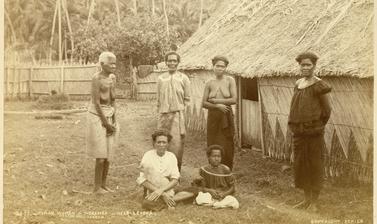 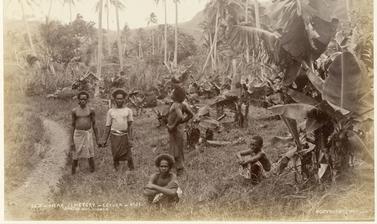 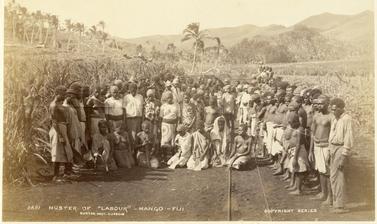 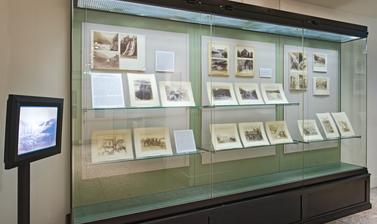