This co-curated exhibition is about queer lived experiences, putting the voices of LGBTIAQ+ communities at the heart, connecting their voices to you. The material selected has queer origins, can be read as queer, or can facilitate the sharing of queer stories.

We offer alternative understandings from a wide range of people that highlight human histories which have been under-represented as a result of intolerance and oppression. We hope this exhibition uncovers and questions binaries or fixed oppositions that have been imposed on society and how they affect people’s lives and identities.

We celebrate the strength and agency of LGBTQIA+ communities in challenging societal binaries around gender, sexuality, power dynamics and more. Beyond the Binary contests any notion that LGBTIAQ+ lives are a Western invention, a new trend, or that queer people do not have history. The exhibition hosts material from across the globe and from many historical periods, including items from the ancient world. Objects and images that were already in the collection are displayed and discussed alongside loaned and newly collected contemporary artworks and protest ephemera.

The exhibition also includes interventions within the museum’s main galleries. Our community partners have chosen objects that share something about LGBTIAQ+ histories, identities and lived experiences. Download the Gallery Interventions Trail.

All are welcome in the exhibition’s digital and physical spaces to reflect with kindness and openness. Our aim is that all visitors – however they might identify – can understand humanity better as a result of this exhibition.

RITUALS AND IDENTITY: A diverse family of geese in Port Meadow, Oxford.

OBJECTS OF POWER: Silver pendant in the shape of a pipe. (Copyright Pitt Rivers Museum, University of Oxford. Accession Number: 1985.52.756)

OBJECTS OF POWER: Ivory bracer for protecting an archer’s wrist, incised with an image of St Sebastian tied to a tree. (Copyright Pitt Rivers Museum, University of Oxford. Accession Number: 1927.24.1)

OBJECTS OF POWER: Clay head made in a Beyond the Binary workshop. (Copyright Pitt Rivers Museum, University of Oxford) 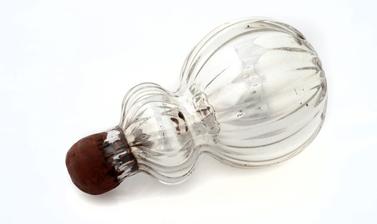 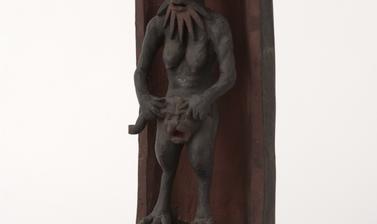 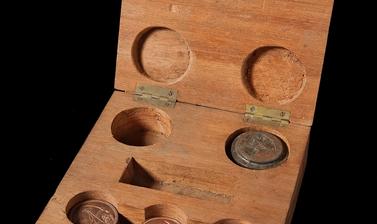 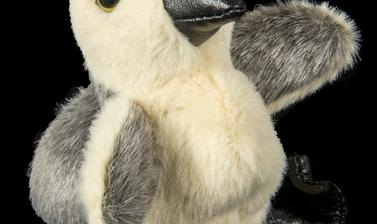 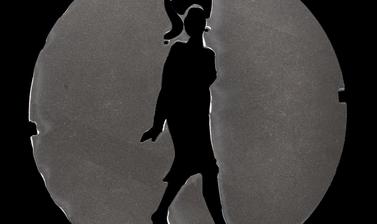 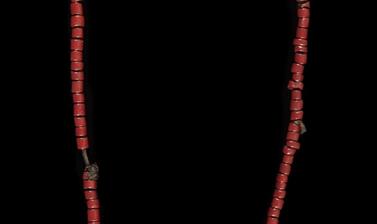 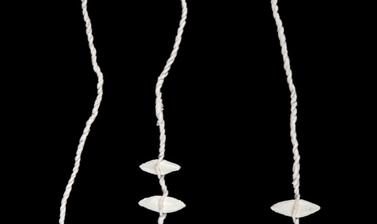 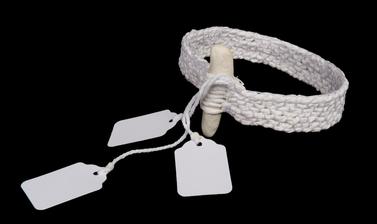 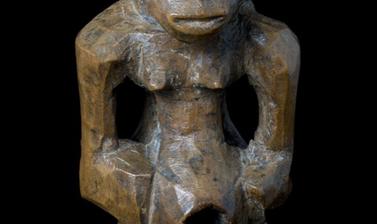 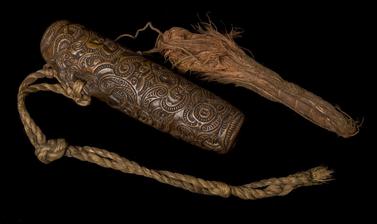 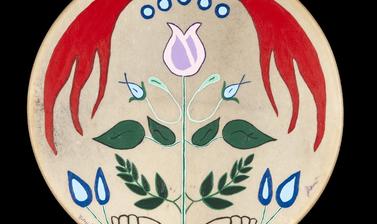 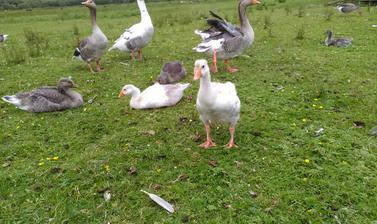 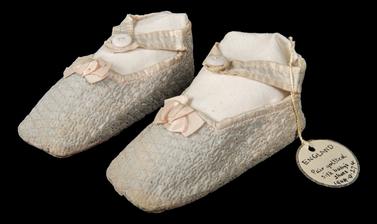 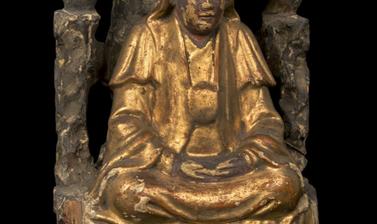 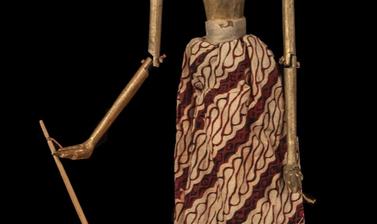 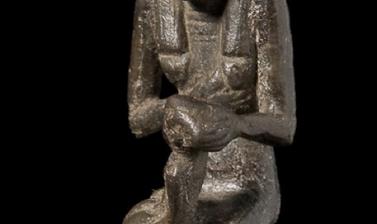 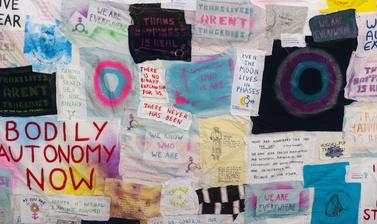 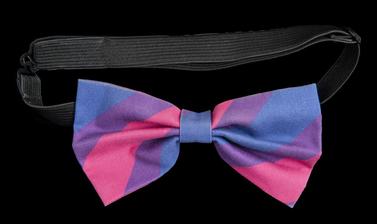 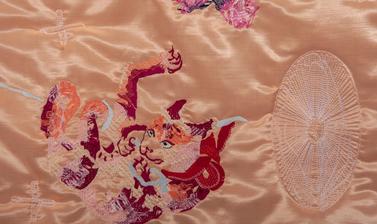 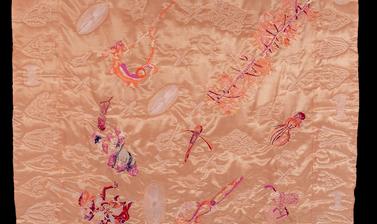 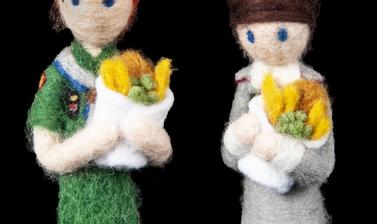 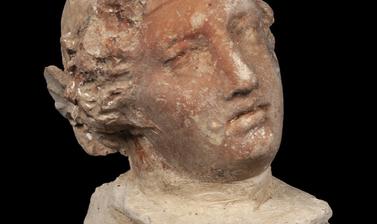 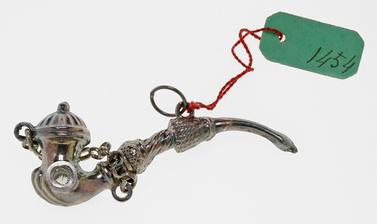 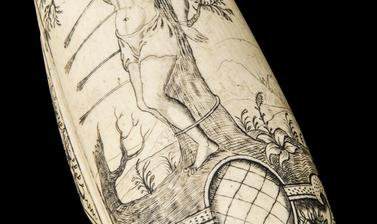 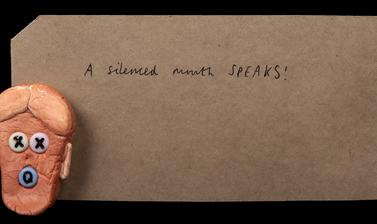 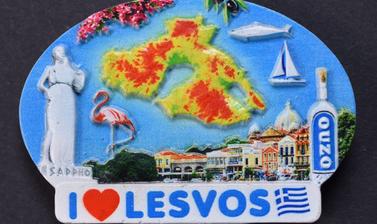 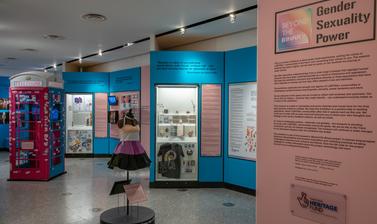 This museum is rooted in colonialism and some histories and voices have for too long been ignored, erased or omitted. We hope this exhibition is a positive step in tackling oppression, which LGBTIAQ+ communities often feel in spaces such as this one.

In a time of challenging politics – nationally and globally – the museum is standing as an ally with LGBTIAQ+ communities around the globe. We are an ally to the Trans community and will not tolerate transphobia. The museum will continue to make changes to our permanent displays after the exhibition has ended

Binaries are, simply put, two opposites or mutually exclusive terms, such as on/off, left/right and good/evil. In this exhibition we are looking beyond the binaries of gender, sexuality and power. Beyond: Male/Female, Straight/Gay, Victor/Victim. Read more about terminology, including ‘LGBTIAQ+’ and ‘Queer’.

The exhibition is shaped around four sections: ‘Indigenous Power, Countering Colonialism’; ‘Rituals and Identity’; ‘Representation and Activism’; and ‘Objects of Power’.

The imposition of colonial laws and beliefs criminalised and attempted to erase Indigenous gender and sexual identities. This section reveals stories of how these gender expressions and sexual fluidities continued and thrived in spite of colonial atrocities. The material displayed shows the reclamation and resurfacing of Indigenous traditions and identity expressions in the twentieth and twenty-first centuries, often amid continued oppression.

“Targeted by forced land removals, acts of war, and countless treaties broken between us and colonizers – we, the Indigenous peoples of North America, are still here. Not only in your museum collections do we exist – not as arrowhead flints, woven baskets, or parched leather and beaded hide. We are still living and breathing, singing and dancing, praying and creating, fighting and striving to be heard. We are not a museum’s collection of ‘Indians’ – we are the hopes and dreams of our ancestors come to life.” – Dan Laurin (Métis artist and community curator)

In this section, community curators have selected objects associated with rituals and identity, highlighting how the seemingly familiar can be reconsidered to reveal hidden histories and emphasise diversity. They have also explored how appearances are often connected to specific genders and how these have changed and continue to change over the years and across the globe.

Queer lives and experiences are under-represented in popular media and cultural institutions, including museums. When representation is found, it is often skewed, reliant on stereotypes and caricatures. Rather than being led by the LGBTIAQ+ community, representation has often been imagined and imposed by others. In this section you’ll find objects, artworks and protest pieces created by contemporary activists as they make queer experiences and issues visible from queer perspectives.

In this section are a range of historical and contemporary objects featuring well-known mythological and religious figures that can be used to tell LGBTIAQ+ stories. This includes figures that might not have been considered queer originally but have been claimed by the community. Creating this type of heritage is not a new practice. LGBTIAQ+ communities and individuals have always made connections with historical and fictional figures who reflect their identity.

How Has The Exhibition Been Put Together?

This exhibition is the outcome of a major National Heritage Lottery Funded project which began in 2018, Beyond the Binary: Queering and Questioning Collections and Displays at the Pitt Rivers Museum. The exhibition has been developed in partnership with over forty community partners, from local and international activists to Indigenous artists and researchers. Twelve community curators have worked with the project team to choose themes for the exhibition, have researched material, written text and developed a series of podcasts. Through workshops and events, numerous others have shaped, critiqued and supported the work. The Pitt Rivers Museum is indebted to all those who have shared their time and thoughts, including the project Steering Group.