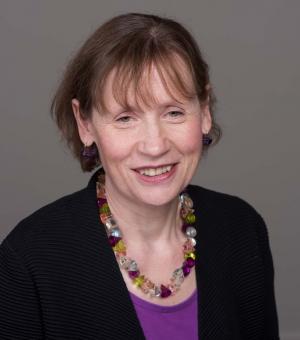 Julia studied for a BA in Social Anthropology at the University of Cambridge and a Masters in Museum Studies at Leicester University. She worked at Cambridge University Museum of Anthropology and Archaeology in 1981. From 1983, she worked at the Leicestershire Museums, Art Galleries and Records Service, for which she was Assistant Keeper of Indian Art, working with Gujarati communities from East Africa. In 1985, she conducted fieldwork in Gujarat. From 1990 to 1994 she worked for Oxfordshire County Museums and Libraries, initially as a curator in Banbury Museum and then overseeing libraries and museums for north Oxfordshire. She has worked at the Pitt Rivers Museum since 1994 on a job-share basis, initially with her husband Jeremy Coote and currently with Marina de Alarcon.