The annual Kenneth Kirkwood Study Day has become a firm fixture in the calendar of the Pitt Rivers Museum. 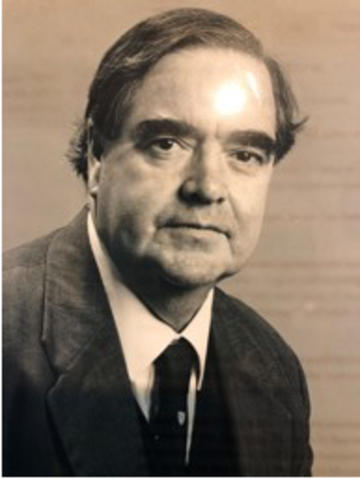 The event identifies a new theme each year and invites four speakers to give anthropological lectures on that theme, drawing on what they have learnt from their own fields of study. Recent subjects have included “Body Modification”, “Rites of Passage” and most recently, “The Garden – a catalyst for healing and pleasure.”

The study days commemorate Kenneth Kirkwood (1919-1997), Oxford University’s inaugural Professor of Race Relations, who was instrumental in establishing the Friends of the Pitt Rivers Museum in the early 1980s.

Kenneth’s love of museums had been awakened in 1941 when as a young soldier he ‘discovered’ the Coryndon Museum in Nairobi. He described it as a “revelation.”

On arriving in Oxford in 1954 his enthusiasm for museums was further fuelled by the wealth and variety he found in the Pitt Rivers Museum collections. Believing that visitors’ knowledge and enjoyment of these could be enhanced by specialist lectures, exhibitions and celebratory occasions, the Friends was formed.

To the end of his life Kenneth remained one of the Pitt Rivers’ greatest champions and he would be deeply honoured to know that the Study Day was held every year in his honour. He would be more delighted still to learn that the funds the events raise are used to provide bursaries to help current museum staff pursue their work.

To apply for a grant from the Kenneth Kirkwood Fund, please contact ea@prm.ox.ac.uk.

The study days are traditionally held in early March and details of future events can be found on the Pitt Rivers Museum website.

NB Big thanks must be extended to Shahin Bekhradnia, who has been tireless in arranging the Study Days over many years. Her energy and enthusiasm are boundless.

Find out more about the Friends