‘A Variety of Portraits of Persons’: From the Official Account of Cook’s Second Voyage to the Pacific (1772–1775)

‘A Variety of Portraits of Persons’

The eighteen prints displayed here are from a copy of A Voyage towards the South Pole, and Round the World. This was the official account of James Cook’s second famous voyage to the Pacific, from 1772 to 1775. It was written by Cook himself with the assistance of Dr John Douglas, Canon of Windsor. The Voyage was first published, in two volumes, in London in 1777. A total of sixty-three plates were prepared for the publication. These included maps, charts, and views, as well as ‘A Variety of Portraits of Persons’. In the eighteenth century, books were sold unbound in sheets. Purchasers would then make their own arrangements as to how the books were bound. In this case, the printed text includes a ‘List of the Plates’ that provides ‘directions for placing them’ in the correct position in the text.

Not all surviving copies of the Voyage contain all the plates, while some surviving sets of plates have been bound separately. For example, in the University’s Bodleian Library are two copies of the first edition of the Voyage: one with a complete set of plates that have been bound in, more or less exactly according to the ‘directions’; the other with no plates at all. Also in the Bodleian there is an incomplete set of plates, separately bound.

The Voyage and the Artist

On his second famous voyage of exploration, Cook sailed to the Pacific in HMS Resolution, accompanied by its consort HMS Adventure, commanded by Tobias Furneaux. Cook had been instructed by the Admiralty to establish whether or not there is a great continent in the south seas. As well as carrying out three exploratory cruises through the Antarctic Ocean, Cook visited the Society Islands (including Tahiti), Tonga, the Marquesas Islands, Rapa Nui (Easter Island), New Caledonia, Vanuatu, New Zealand, and Tierra del Fuego.

Among those who sailed with Cook were the Prussian-born Johann Reinhold Forster (1729–1798) and his son Johann George Adam (1754–1794) who had been appointed ‘at the King’s pleasure’ naturalists to the expedition. The Forsters made large collections of botanical and zoological specimens, as well as collections of Pacific art and artefacts. In 1776 they gave an important collection of such ‘artificial curiosities’ acquired on the voyage to the University of Oxford. Many of the objects they donated are on permanent display at the east end of the Pitt Rivers Museum’s Lower Gallery.

The London-born landscape painter William Hodges (1744–1797) was appointed as the voyage artist. He produced numerous sketches, drawings, and paintings in chalk, charcoal, watercolour, and oil during the voyage. Afterwards, he was employed by the Admiralty to work up some of his sketches into large oil paintings. He was also commissioned to supervise the production of engravings based on his sketches and drawings for publication in the official account of the voyage.

Each of the prints displayed here is derived from a portrait that was drawn in red chalk during the voyage by the official artist William Hodges. The original drawings (fifteen of which survive) are remarkable for the way in which they appear to capture both the likeness and the character of the person portrayed. Although serving to give the book’s readers an idea of the general appearance of the different peoples of the Pacific, they are individual portraits rather than types.

The eighteen plates are part of a complete set that came to the Museum from the collection of Harry Geoffrey Beasley (1882–1939). Beasley was a wealthy businessman who had a particular interest in Pacific art, displaying his collection at his private Cranmore Ethnographic Museum in Chislehurst in Kent. The Cranmore Museum closed following Beasley’s death in 1939 and bomb damage sustained in 1942. In the mid-1940s his widow Irene Marguerite (who died 1974) donated a large collection of books of travel and exploration to the Balfour Library at the Pitt Rivers Museum. The set of plates may have been donated then, or with a later donation of objects in 1955.

It is not known whether Beasley acquired the plates as a set or acquired them piecemeal from different sources at different times. It does appear, however, that all the plates come from one or more bound copies of the Voyage. Many editions of the Voyage were published in London and Dublin in 1777, 1778, and in subsequent years. It is not possible to tell for which edition these plates were printed. 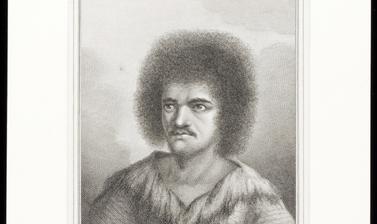 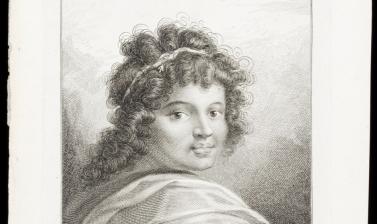 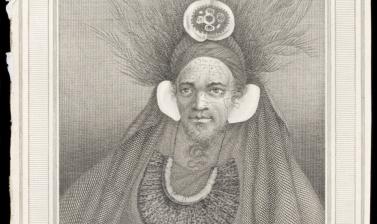 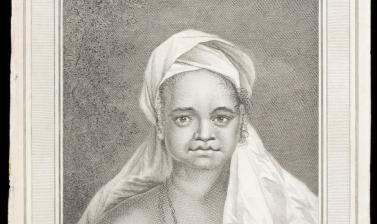 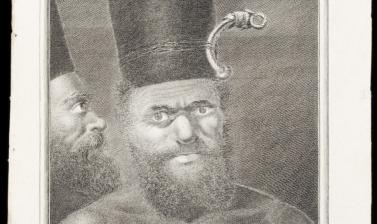 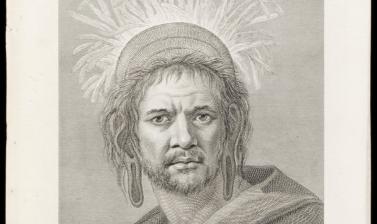 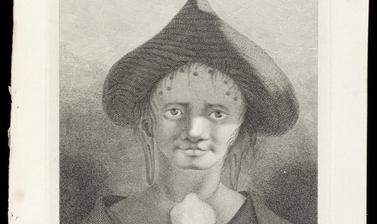 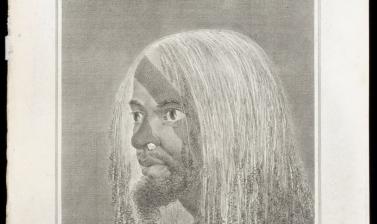 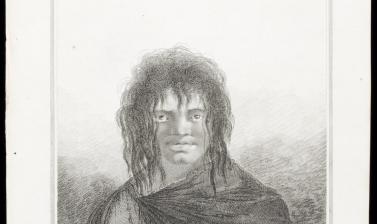 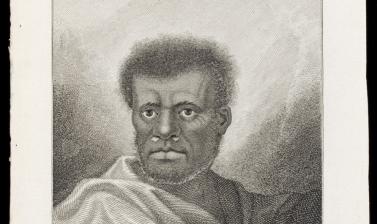 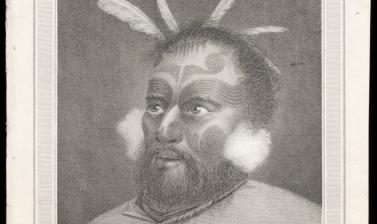 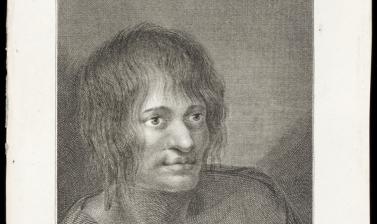 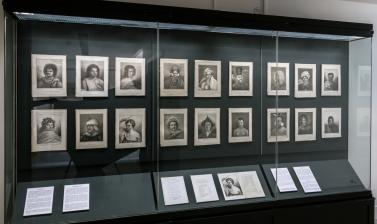