Reflections on the 1994 Genocide Against the Tutsi in Rwanda

This year we commemorate the twenty-fifth anniversary of the 1994 Genocide against the Tutsi in Rwanda which claimed more than one million lives. Traces of the Past gives faces and names to victims and foregrounds the voices of survivors. Rwandan community members now living in the UK tell their stories of survival and meaning-making. In this exhibition they lend objects that embody precious memories of loved ones whom they lost.

The objects on display materialise the everyday of the past: laughter, togetherness and precious family moments full of joy. Through the objects, survivors also recount inhumane acts of violence, the failure of humanity, and how worlds broke apart.

The objects speak to the very human need to hold on to memories, photographs, and the material culture that connect and keep us close to those whose ‘present absence’ we encounter every day. A drum, a milk container, radio batteries, a board game, a sewing maching, and, in the absence of a tangible object, a photograph come to life through oral history interviews. Webare, Caritas, Sophie, Appolinaire and Jean each share intimate accounts of their loved ones, what the objects mean to them, to whom the objects connect them with, and why it is so important to remember and honour those who died such cruel and unjust deaths. As Webare, Caritas, Sophie, Appolinaire and Jean affirm in their stores, ‘we survived for a reason’, ‘we survived to talk’ and to advocate that ‘genocide should never happen again anywhere’.

Traces of the Past encourages us all to foster empathy towards the ‘distant’ suffering of those often perceived as ‘others’. We invite you to listen to and learn from survivors’ accounts and to acknowledge their lives here in the UK. This invitation comes at a time of heightened xenophobia and rising right-wing populism at our doorstep. We encourage you to join survivors to advocate that genocide should never happen again, near or far. 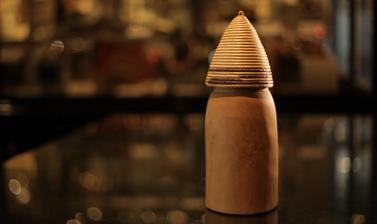 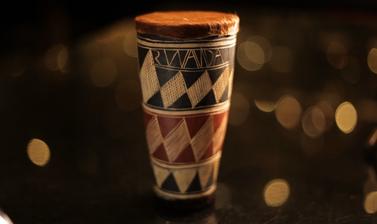 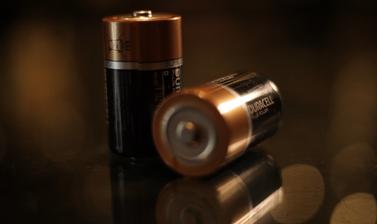 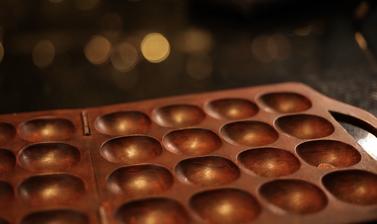 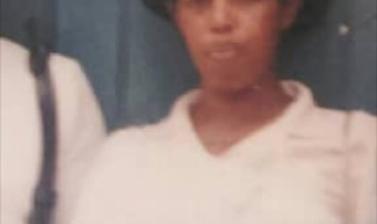 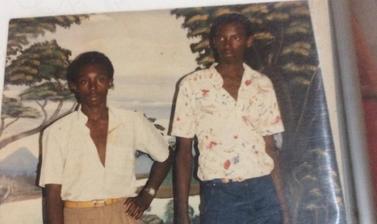 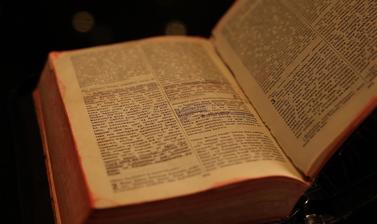 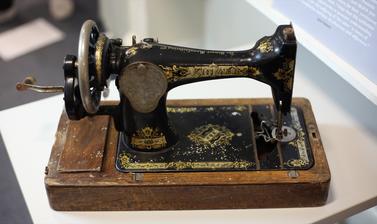 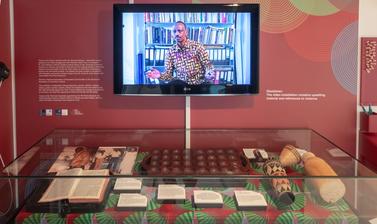 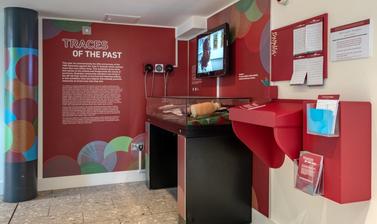 Milk container (Icyansi). Victim: Augustin Ndayambaje (father). Location: Rutobwe, Muhanga, Rwanda. Lender: Caritas Umulisa. “Augustin Ndayambaje was killed during the 1994 Genocide agains the Tutsi. His remains were never found. The object icyansi is a milk preservation container. Augustin was a farmer and loved his cows. He believed that milk is more important than food and therefore essential in people’s lives, especially in that of children.” — Caritas Umulisa, Oxford

Drum (Ingoma). Victims: Angelique Ishimwe, Alida Uwamahoro, Laurence (friends). Location: Kigali, Rwanda. Lender: Angelique Ndamukunda. “The drum, ingoma, reminds me of my three best friends at secondary school that I lost. We were always together until 6 April 1994, which is the last day I saw them. They introduced me to a traditional dance class. I liked dancing to traditional songs but didn’t know how to dance. Ingoma reminds me that they teased and told me to just follow the drum rhythm. Even when we were in class or during breaks, they used to play that drum rhythm. I miss them very much.” — Angelique Ndamukunda, Oxford

Radio batteries. Victims: Bernard Gasigwa and Marie Mukabugingo (parents), Peter Munyurabahizi (brother). Location: Nyarubuye, Rwanda. Lender: Appolinaire Kageruka. “The batteries helped me to survive. The radio was the only way to get information on roadblocks and military movements during the Genocide. To save the batteries I took them out each time after I listened to the radio. They are something tangible that remind me of how I survived. My parents Bernard and Marie and my brother Peter were laid to rest at the Nyarubuye memorial which my brother helped to build. It is a special place to me. I named my son Bernard to never forget my dad.” — Appolinaire Kageruka, Coventry

Mancala board game (Igisoro game). Victims: a father and siblings. Location: Unknown. Lender: Marie Chantal Uwamahoro. “Igisoro reminds me of my childhood with my family. Growing up in a family of eight children, we used to gather outside in the compound and play board games. The most popular one was igisoro, a two-player game and we would take turns and the rest of us would watch or play cards. We would also be listening to the afternoon music on the local radio. Igisoro brings some memories of watching my father and mother playing games with my siblings and having some laughter. The game reminds me of what I once had and lost, my brothers, sisters and a father. I can only remember my loved ones through memories by looking at what used to bring us together as a family.” — Marie Chantal Uwamahoro, Bedford

Photographs. Victims: Rose Mukakarimijabo (mother), Joseph Gatare and Bashire Pierre Niyoyita (brothers). Location: Kibungo, Birenga, Rwanda. Lender: Webare (nickname). “If I had something it would be flowers. I took care of the roses in our garden. And my mother’s name was Rose. She was an incredible mother who never got angry with us children. My brother Joseph used to look after me. Bashire was very social and made us laugh. He was a comedian. We siblings never fought and life before the Genocide was full of fun. My mother Rose was my friend, my everything.” — Webare, Reading

Bible. Victims: Tensiya Eliphaz (father), Charles Ukulikiyimfura and Dani Harelimana (brothers), Odette Nyirahabimana (niece). Location: Nyakabanda, Kigali, Rwanda. Lender: Sophie Masereka. “The bible belonged to my father who was a pastor. He was killed in 1994 alongside two of my brothers and my niece. The bible is the last blessing my father gave to my mother because he knew that he would never see her again. The bible went on a long journey and saved many lives along the way including that of my mother. It is a precious object to me, full of wisdom. It is the only object left from before the Genocide.” — Sophie Masereka, London

Sewing machine (in film). Victims: Gabriel (father) and Domitilla (mother). Location: Kigoma – Musange Commune, Gikongoro, Rwanda. Lender: Jean Kayigamba. “My late father was a local businessman. He was a skilled tailor for ladies’ garments of all kinds. His business included selling special ladies’ garments locally known as ibikoyi (from African kikoy fabric). He sewed them using a sewing machine of exactly the same make: Singer. This was a profitable business because the people loved the garments. It generated extra income which helped him to sustain us as family and to pay for my high school tuition fees. I will never forget him.” — Jean Kayigamba

Traces of the Past from Pitt Rivers Museum on Vimeo.

You can read more about the Pitt Rivers Museum’s exhibition Traces of the Past, and related research project by Julia Viebach, online here (University of Oxford Faculty of Law). Traces of the Past is part of Kwibuka25, commemorating the twenty-fifth anniversary of the 1994 Genocide against the Tutsi in Rwanda.