Points of Departure: Photographs from Senegal by Mamadou Gomis and Judith Quax

Photographs from Senegal by Mamadou Gomis and Judith Quax

How can a still image capture the impact of migration? Looking at the transatlantic slave trade and contemporary migration, photographers Mamadou Gomis and Judith Quax examine migration in West Africa. Both photographers work in Senegal, a country from which many young people have emigrated to France, Italy, and the United States.

Migration is a major political concern of our time. More people than ever are on the move in search of a better future – but migrants who travel in pursuit of employment are sometimes seen ambiguously by their hosts.

Rarely do we examine the reasons why people from low-income countries migrate to high-income countries. We know little about the lives these migrants have given up, the hardships they have experienced on the move, or the families they have left behind. In the media, images of economic refugees risking their lives in small vessels convey their determination to reach 'fortress Europe'. But where have their journey’s started? For whom do they make this sacrifice? Quax’s photographs record their absences – as experienced by the families they have left behind.

Historically, migration helped African societies cope with drought, economic misfortune, and the political devastation of the slave trade. Today, many Africans view the social and economic upheavals this trade produced as an important reason for Africa’s underdevelopment. To commemorate the horrors of the slave trade, tourists – including the descendants of slaves visit the House of Slaves at Gorée Island, which was a departure point for slave ships sailing the Middle Passage. Mamadou Gomis observes how its visitors explore this place, haunted by the spirits of the departed.

Mamadou Gomis started his career as a studio photographer in a small Senegalese town. Establishing himself in the capital city, Dakar, he began documenting everyday life in the big city. The newpaper Le Journal published his series of daily snapshots, and he has photographed for AFP and Reuters. His work was included in the international exhibition ‘Snap Judgments’ (2006), and has been shown in New York, Lagos, Cape Town, Johannesburg and Berlin.

Judith Quax studied at the Photo Academy of Amsterdam. After several other projects in Senegal, she focused on the phenomenon of international migration. Her work has been published in Nka and African Arts, and exhibited in Dakar, Lagos, Berlin and Amsterdam. Her current work focuses on the role of photograph albums in sustaining relations between migrants and their families back home. Working for Amnesty International, she continues to document international migration. 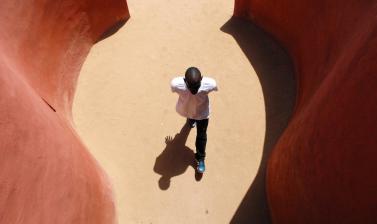 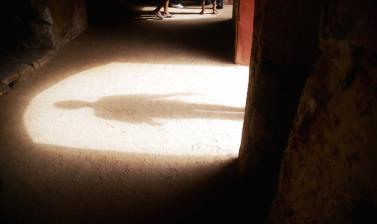 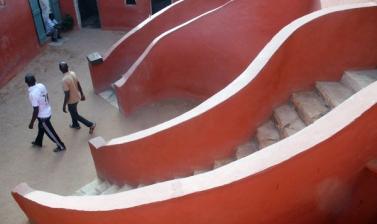 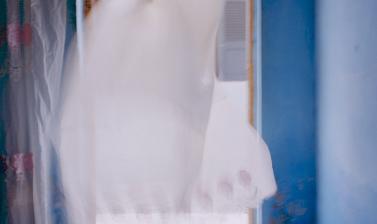 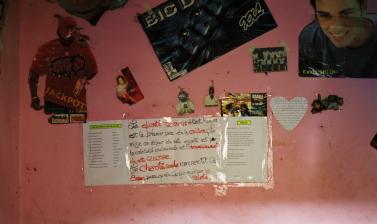 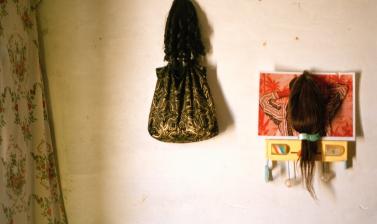