Cape Town in the early 1950s was a city in the midst of profound transformation. Added to the social challenges of rapid urbanisation were South Africa’s unique set of political tensions and conflicts. The Nationalist Party, elected in 1948, was just beginning to implement its policy of apartheid, which extended existing segregation with the ultimate aim of a society based on total racial separation.

This striking collection of photographs by Bryan Heseltine, exhibited here for the first time in more than fifty years, offers a glimpse into the lives of South Africans who would feel the full force of apartheid through the 1950s and beyond. The images were made in the late 1940s and early 1950s and provide a rich and intimate description of life in a number of townships and areas of the city: Windermere, the Bo-Kaap, District Six, Langa and Nyanga. The photographs belie the official image projected by the South African government. They show some of the dreadful housing conditions that existed on the periphery of the city, but also testify to the vibrancy of social and cultural life, including the work of street craftsmen, beer brewing, music and dance. A number of photographs taken in Windermere focus directly on the physical environment, with both interior and exterior images of the shack dwellings, or ‘pondoks’, that dominated the urban landscape. The collection includes some remarkably intimate portraits, illustrating the diverse styles and identities of Cape Town’s inhabitants.

The exhibition draws attention to the history of the images and how they were taken up, first by the South African Institute of Race Relations, in the cause of social reform and campaigns for better housing for some of the city’s poorest inhabitants, and later, in England, by the Society for the Propogation of the Gospel, bringing the work into the ambit of the emerging anti-apartheid movement. This was an early attempt to find a visual language with which to represent apartheid South Africa to a British public. Underlying the exhibition is the question of what it means for both British and South African audiences to look at the images now, in the post-apartheid era.

Bryan Heseltine grew up near Addo in the Eastern Cape, and inherited his enthusiasm for photography from his paternal aunt. He was educated in England at Dartington Hall School in the late 1930s, returning to South Africa in 1940. In Cape Town he learnt his photographic trade from a Jewish immigrant to South Africa and by the late 1940s had established his own photographic business. He was active in South Africa until the early 1950s when he returned to England. Following the London exhibition of his Cape Town photographs he was commissioned by the Society for the Propogation of the Gospel to photograph in the Caribbean for the exhibition ‘Window on the West Indies’ shown at St Martin in the Fields, London, in 1956. He went on to have a successful career as an editorial photographer in England, exhibiting his portraits and street photographs of Bath at the Royal Photographic Society in the 1980s.

‘A People Apart’, flyer for the 1955 exhibition of Bryan Heseltine’s photographs organised by the Society for the Propogation of the Gospel (SPG).

‘A People Apart’ at the church of St Martin-in-the-Fields, London. February 1955. 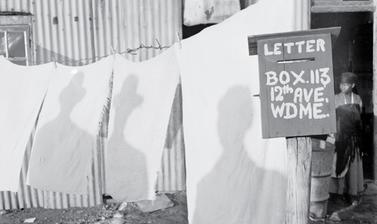 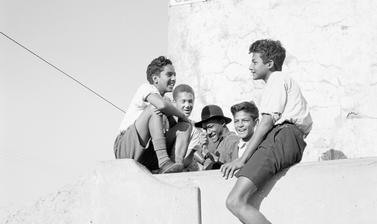 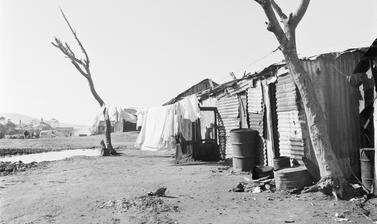 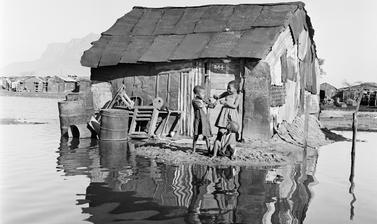 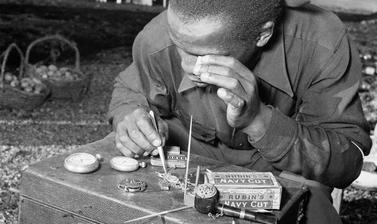 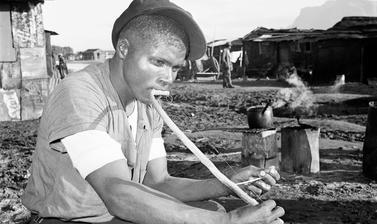 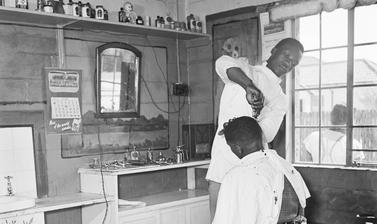 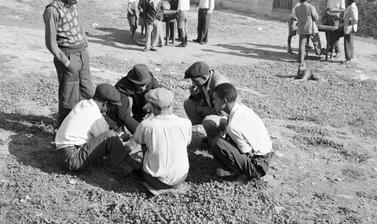 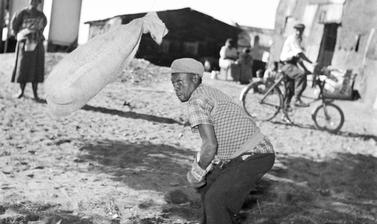 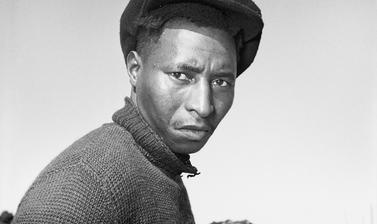 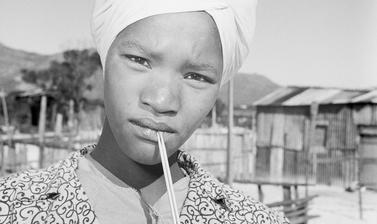 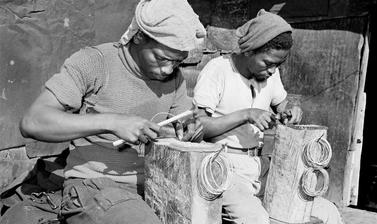 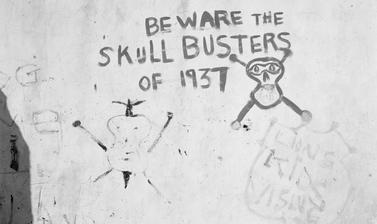 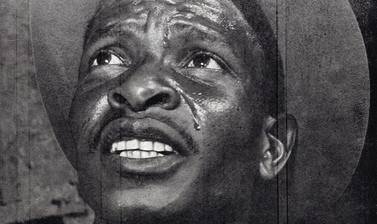 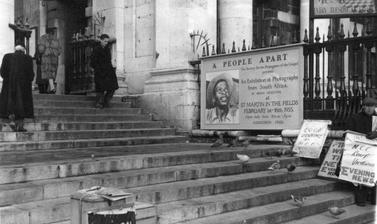 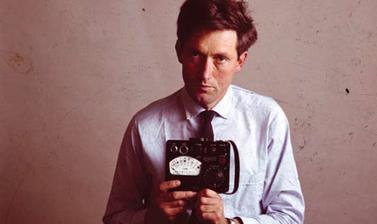 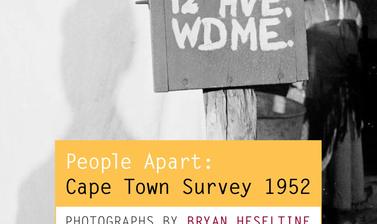